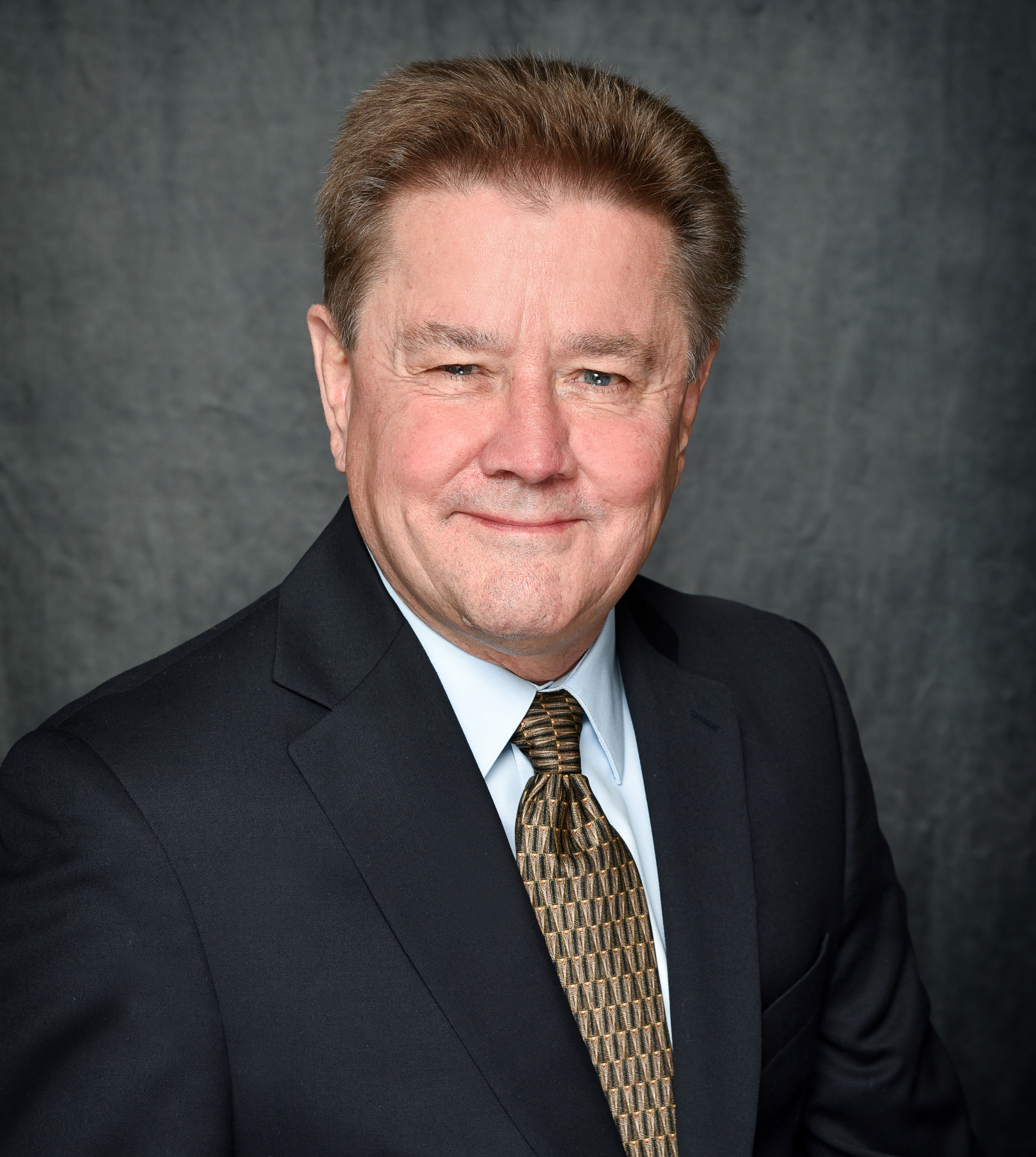 Rob, a third-generation railroader, has extensive experience in the rail industry including seventeen years with CSX Transportation in the signal, communications and electrical departments, and fifteen years as president and founder of Innovative Solutions in Signaling, a signal design and consulting company based in Louisville, Kentucky.

A graduate of the Indianapolis campus of Purdue University, he is a member of AREMA committees 37, Signal Systems, and 39, Positive Train Control. Additionally, Rob is active in the Institution of Railway Signal Engineers (IRSE) holding positions on both the North American Chapter Council and the International Council and is a credited author / editor of the IRSE’s manual on ‘North American Railway Signaling’.